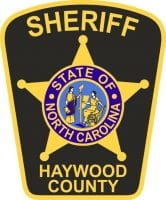 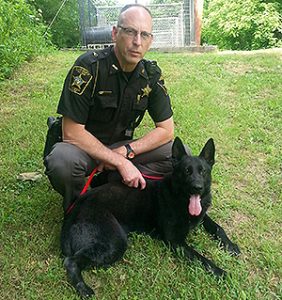 Randy Jenkins leads an active lifestyle as a Haywood County sheriff’s deputy and K-9 handler and as a hunter and fisherman; all while living without his pancreas, spleen, an adrenal gland and as an insulin-dependent diabetic.

Jenkins, 55, a Coast Guard veteran, was diagnosed with a malignant pancreatic neuroendocrine tumor in 2013.

In April 2013, half of Jenkins’ pancreas was removed and the following year the remaining portion of his pancreas also was removed, leaving him as an insulin-dependent diabetic.

“Not only is it extremely rare for someone to be living without a pancreas, it’s even more rare for someone who doesn’t have a pancreas to be living the active lifestyle Randy is living,” said Jenkins surgeon, Clancy Clark, M.D., assistant professor of surgical oncology at the Comprehensive Cancer Center at Wake Forest Baptist Medical Center. “In my career, I’ve seen nothing like it.”

“I’ve been living four years without a pancreas and as an insulin-dependent diabetic, but I’m still able to do activities and things a lot of people who aren’t in my situation aren’t even doing,” said Jenkins. “I credit that to the love of God, my wife, Dr. Clark and my K-9 partner, Lenny.”

Soon after Jenkins had his first surgery, he learned from his sheriff that he had been assigned a narcotics K-9, a German Shepherd named Lenny. Jenkins and Lenny spend 12-hour shifts together four nights a week and when they’re not on the job, Jenkins simply enjoys Lenny’s companionship.

“Lenny isn’t a therapy dog, but in many ways he serves as one to me,” said Jenkins. “Over the last five years he’s been there for me through everything and he’s been on this journey with me.”

Pancreatic cancer is one of the few cancers for which survival has not improved substantially in the past 40 years, according to the American Cancer Society.

“In Randy’s case, due to where his cancer was located, we were able to fully remove his pancreas four years ago and he has been able to continue on with a great quality of life,” said Clark. “His treatment has been a team approach that’s included many physicians and specialists across our Comprehensive Cancer Center.”

Wake Forest Baptist is only one of two institutions in the state to be a designated Pancreatic Cancer Center by the National Pancreas Foundation.

“Anyone who has been diagnosed with cancer longs for hope,” said Jenkins. “And there is always hope for people who have this illness – I’m a living testament to that. The sun’s coming up tomorrow, the clock will keep ticking and I am forever thankful to be here and living this life.” 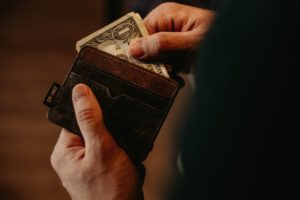 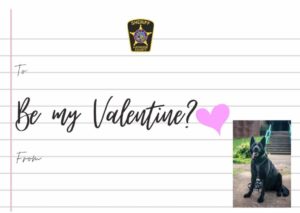 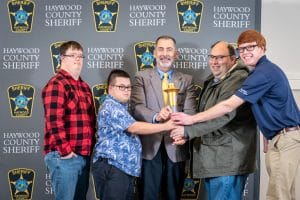